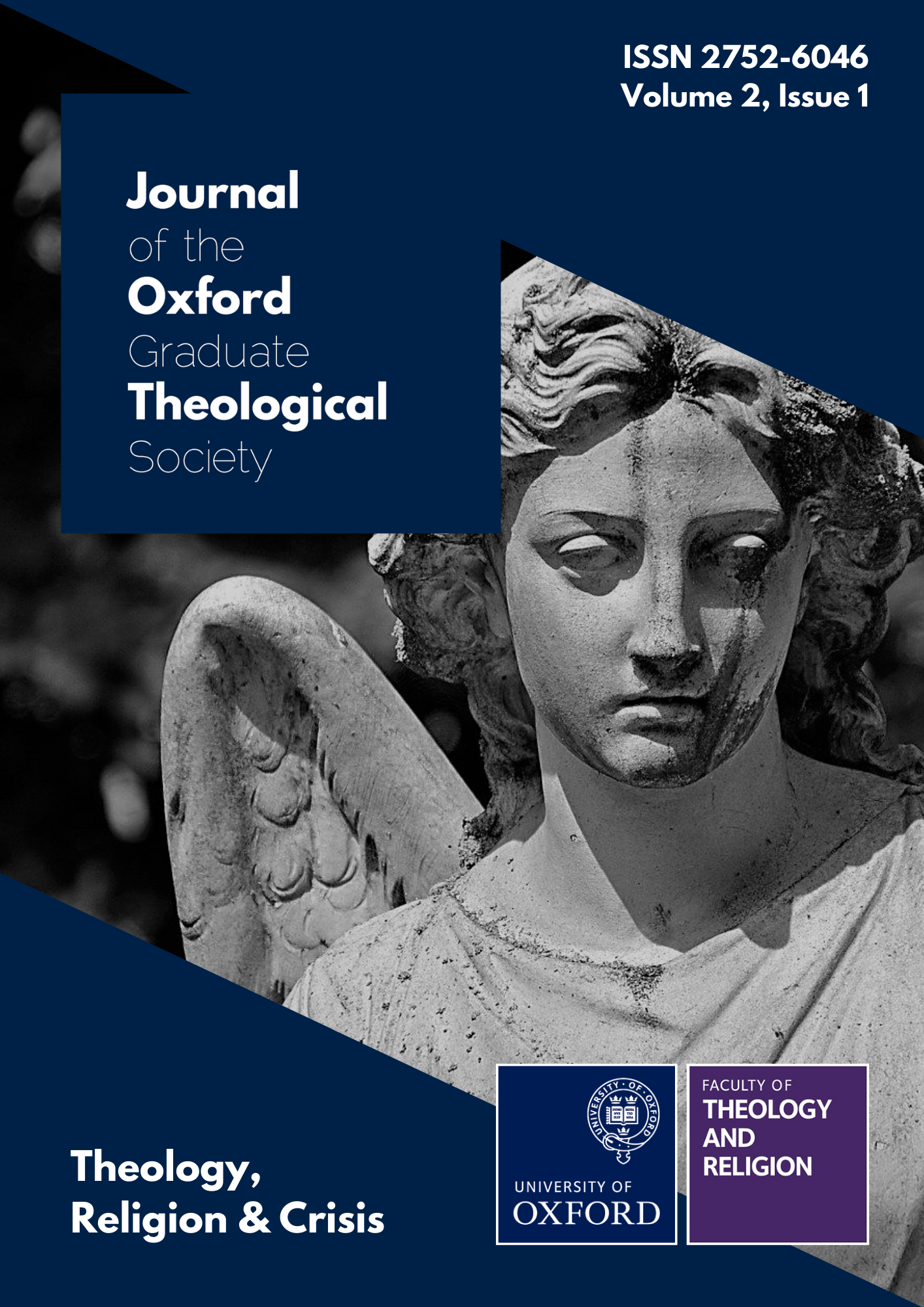 While prior biblical scholarship has firmly rejected the Pauline authorship of the Pastoral Epistles (1-2 Timothy and Titus), rarely has analysis focused on socio-economic context. I argue that examining the economic conditions and theology of 1 Timothy provides additional reasons to rejects the letter’s authenticity. While Paul’s audience was primarily impoverished urbanites, the author of 1 Timothy (i.e., the Pastor) was writing to a prosperous congregation who needed instruction on the proper handling of their wealth. Paul’s theology of wealth, in turn, reflects the context of his audience: he supported inter-ecclesial programs of mutual interdependence and a rejection of the prevailing modes of economic exploitation that existed in first-century Palestine. The Pastor does not promote any similar alternative economy among believers. He contends that wealthy believers should be charitable so as to build up a heavenly treasure and secure posthumous favor.

This work is licensed under a Creative Commons Attribution-NonCommercial 4.0 International License.

By submitting to JOGTS, authors accept the terms of Open Access publication. JOGTS is published under the Creative Commons Attribution-NonCommercial 4.0 International License. To view a copy of this license, visit http://creativecommons.org/licenses/by-nc/4.0/ or send a letter to Creative Commons, PO Box 1866, Mountain View, CA 94042, USA.